New research from Humana found that nearly one-third of beneficiaries over the age of 65 experience social isolation, which increases their likelihood of other health risks. 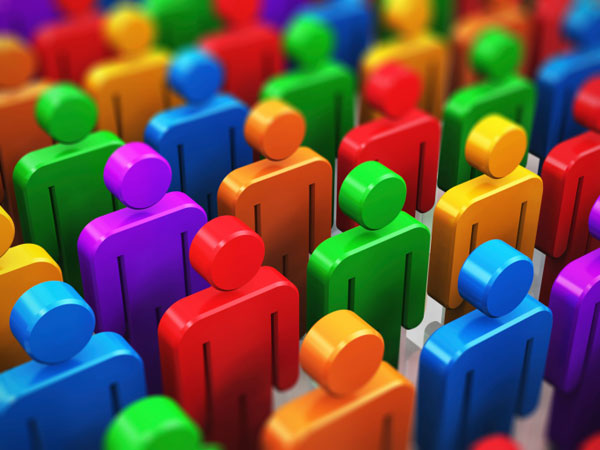 September 25, 2018 - A new survey of Humana’s commercial population has found that almost one-third of members over 65 years old experience social isolation. The survey reveals that payers could benefit by addressing social isolation among their elderly members because reducing loneliness enhances member satisfaction as well as overall health.

Humana suggested that combining physical activity with opportunities for social engagement could improve both physical and emotional health.

“Healthy aging is a group activity,” said Dr. Meredith Williams, Lead Medical Director at Humana. “Social isolation and loneliness can often impact health as much as physical attributes, which is why we want to inspire seniors to focus on whole-person health. Going to the gym is great but going with a friend can have even larger health benefits, given the social impact.”

Twenty-two percent of survey respondents currently go to the gym for physical activity, the survey found. Only 13 percent of senior members going to the gym use their time as an opportunity to meet new people, but 54 percent of single beneficiaries expressed interest in building social connections at the gym.

The interest among senior citizens in expanding their social relationships reiterates the importance of social engagement as a means to improve health.

Humana announced plans to launch public events for their senior beneficiaries and partnered with SilverSneakers, a wellness vendor, in order to address social isolation and beneficiary well-being.

The events include outdoor social events, fitness classes, cooking classes, and other lifestyle improvement activities. Humana will offer these events to beneficiaries across the US during Active Aging Week, a week-long campaign that promotes an active lifestyle.

“Social isolation has a measurable impact on physical and mental health, and older adults are often uniquely affected due to the loss of a spouse, adult children moving away, lack of transportation and a host of other reasons,” said Steve Janicak, Chief Growth Officer at Tivity Health.

“Our SilverSneakers members thrive on the social connections they make through the program. We’re excited to partner with Humana during Active Aging Week to promote the social and physical benefits of exercise to more seniors.”